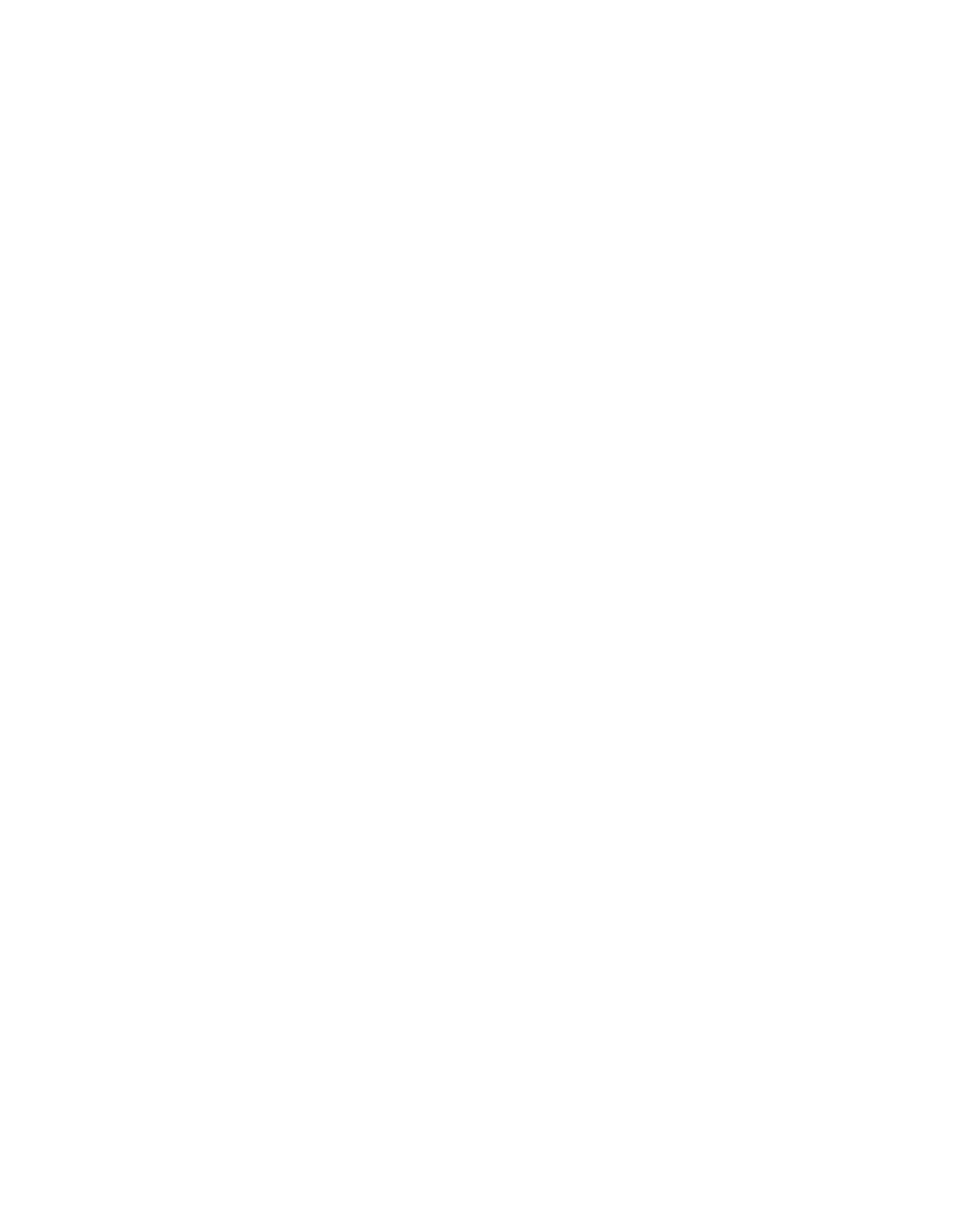 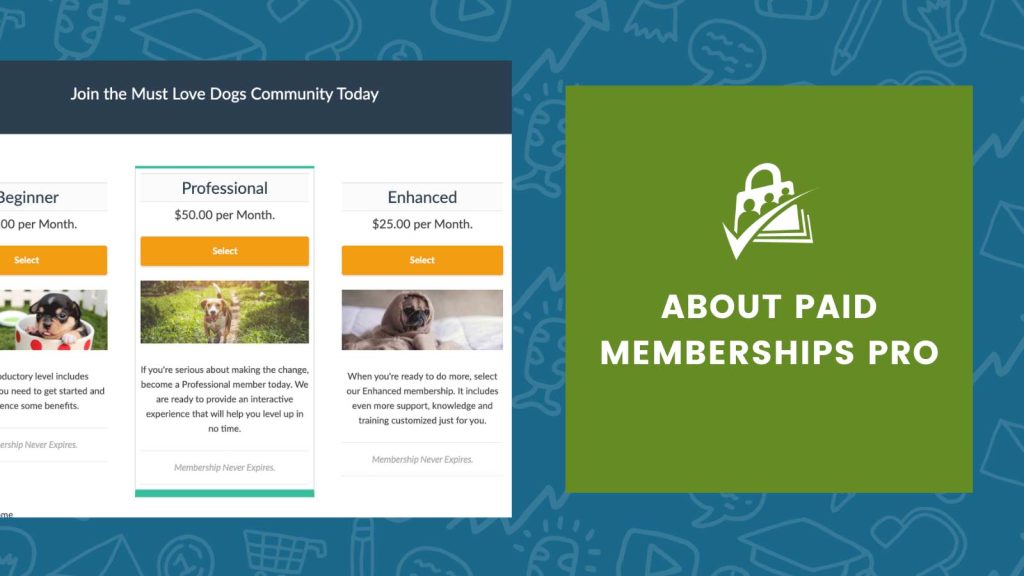 Rather than post the raw transcript, I’m going to start posting a summary from our dev chats. We hold these chats roughly once a month at paidmembershipspro.slack.com. We’re working on an easier way to join the Slack group, but for now you can get Jason to add you by posting a comment on a blog post like this one.