We’ve added new settings to the bbPress Add On to simplifies the set up of 5 commonly used code recipes for our bbPress integration. After updating the add on, navigate to Settings -> Forums for additional settings (pictured below). 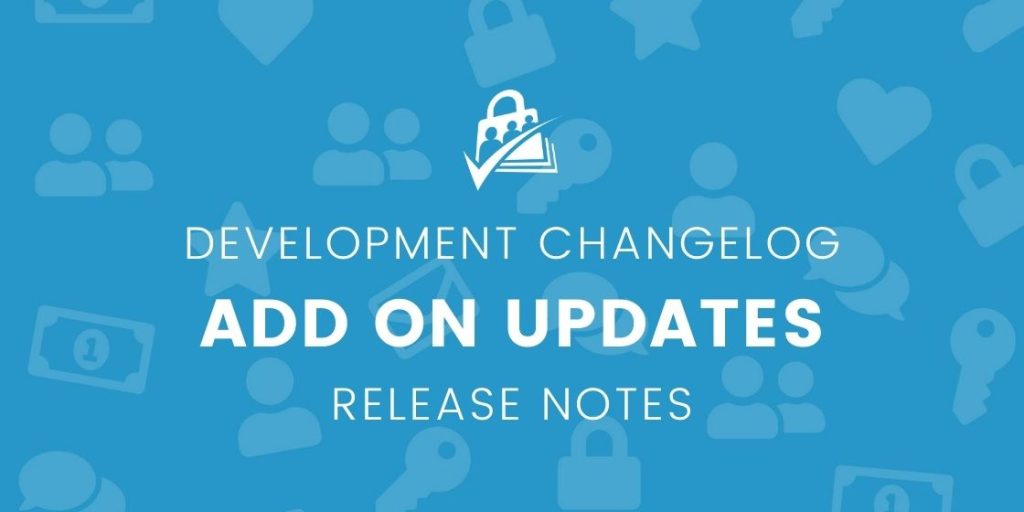 How to Update PMPro Add Ons

Navigate to Dashboard > Updates in the WordPress admin to update Add Ons in your membership site. A valid license is required to update some of our premium Add Ons. Be sure to backup your site before preforming updates and always update one plugin at a time so that you can isolate upgrade issues.

Note: This Add On is now merged into core PMPro. See documentation on customizing email templates in Paid Memberships Pro.

Invite Only Membership Add On

Pay by Check Add On

Note: This Add On is now merged into the core PMPro plugin. See our documentation on user fields.