Version 1.8.12 of Paid Memberships Pro is out with a handful of bug fixes. These bugs have the potential to hinder sales for some setups, so be sure to upgrade. 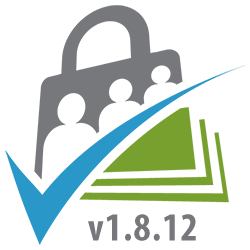 Please update Paid Memberships Pro from the plugins page of your WordPress dashboard. You can also get the latest version of PMPro here or version 1.8.12 specifically here.