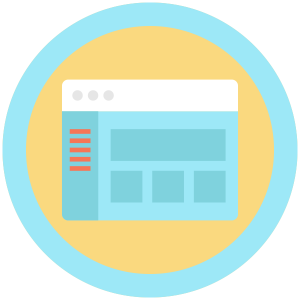 The Nav Menus Add On for Paid Memberships Pro creates member navigation menus and swaps your theme’s menu areas or menus placed via widget based on a user’s Membership Level.

The v.3.4 release includes a new filter to prioritize which menu will be shown when the logged-in user has multiple levels of membership. We’ve also fixed a bug where logged-in members may see the incorrect menu.

This release adds the pmpronm_prioritize_levels filter hook, allowing you to set a priority for which membership level-specific menu to display. Below is an example of how to use that hook to set level ID priorities:

Please update the Nav Menus Add On for Paid Memberships Pro from the plugins page of your WordPress dashboard. You can also download the latest version of the Add On here.

David is a Product Manager at Paid Memberships Pro. He manages development for several of our Add Ons and contributes to the development of the core PMPro plugin.