What happens to digital assets when someone passes away? Often, not very much. Billions of dollars worth of unclaimed assets sit in bank accounts, insurance providers, and cryptocurrency wallets globally.

It’s a growing issue. And the reason it occurs is often as simple as account owners not giving sufficient information to beneficiaries before their passing. If people don’t know assets exist, claiming them is impossible.

DGLegacy aims to solve this problem. Here’s how the digital inheritance startup used Paid Memberships Pro and our library of Add Ons to build a secure web platform.

Think about the last time you were handed a business card. Did you log the contact information into your phone the second you had the chance? Or, did it make its way into your wallet, never to be seen again?

If it played out more like the second scenario, don’t worry — we’ve all been there.

According to Adobe, 88% of all business cards get thrown out in less than a week. For those that do make it past those first seven days, the number of sales generated generally only increases by about 2.5% for every 2,000 cards handed out. Ouch, right?

Only Card, the business card for the 21st century, has set out to change that.

Learn how they’re using a multi-tiered membership website to put an end to paper waste and help entrepreneurs get their name out there. It’s as simple as tap, add, and connect.

For professionals, trade associations can be a powerful resource, offering benefits including continued education, financial literacy programs, and an active community of other industry experts.

Learn how BeautyCouncil, an association that supports professionals across the beauty industry, uses a trade association website to connect members with new business opportunities. 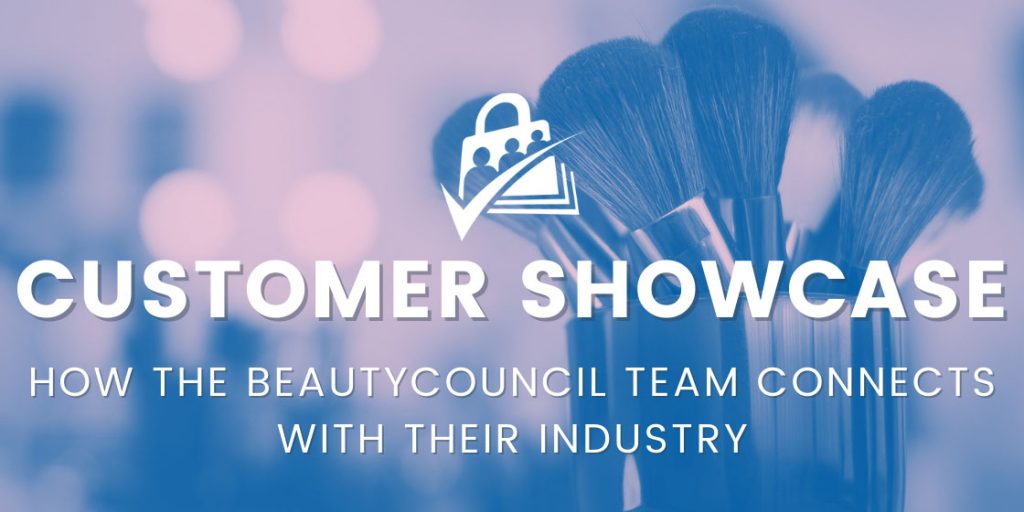 Like the printing press, the telegraph, television, and every form of media that came before, the internet has revolutionized the way we access and share information.

Increasingly, consumers are getting their news online. For news outlets around the world, this has led to the rising popularity of online editions. Subscription models have gone beyond print-only into the realm of digital-only — and, as print-only circulation is dropping, digital is only continuing to grow.

The Mail & Guardian (M&G), a South African weekly newspaper, has been no exception to this cultural shift. Learn how this news organization was able to make a successful digital transition after initially struggling to pivot its subscription strategy.

For small-business owners building their online presence from the ground up, creating a successful eCommerce platform out of an otherwise blank webpage can feel daunting.

WordPress helps simplify this process with dozens of free and customizable themes and plugins to quickly get a website up and running. However, one of the biggest challenges for small companies, after they first build their page is finding the right combination of tools that will help transform a simple website into a profitable business venture. 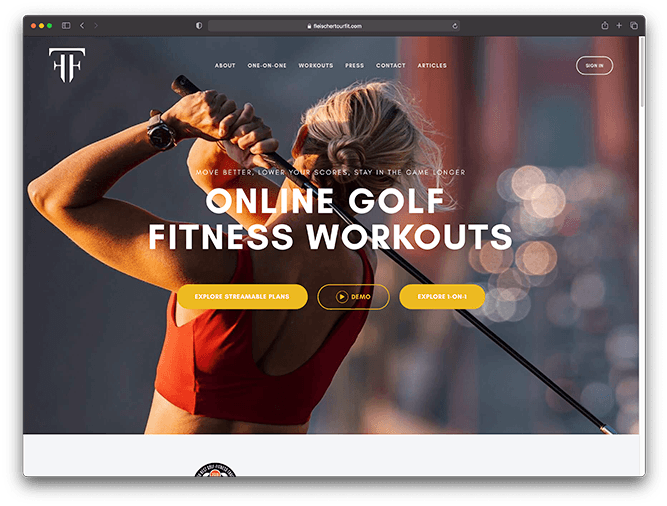 When COVID-19 first reached the U.S., businesses both large and small were forced to entirely reevaluate the way they operated.

People had to get creative when it came to transforming their in-person businesses into entirely digital experiences. For small-business owners, failing to innovate and adapt to a now-virtual world meant risking having to permanently close their doors. Gold Country Yoga, a studio located in the small city of East Sonora, California, was no exception. However, husband and wife team Mark Holmes and Ellen Cremer rose to the challenge.

By joining together their unique professional backgrounds and Stranger Studios’ plugin, Paid Memberships Pro, Mark and Ellen were able to reinvent a physical yoga studio as a successful online business.

In this showcase, we look at how IAWP used Paid Membership Pro to build an association membership site. More specifically, how they run memberships, protect content, and manage recurring online payments and subscriptions. We also explore Robert Wilkins’ journey in setting up the IAWP membership site.

The International Association of Workforce Professionals (IAWP) develops and connects workforce professionals. Their mission is to strengthen the workforce development system through education and networking. 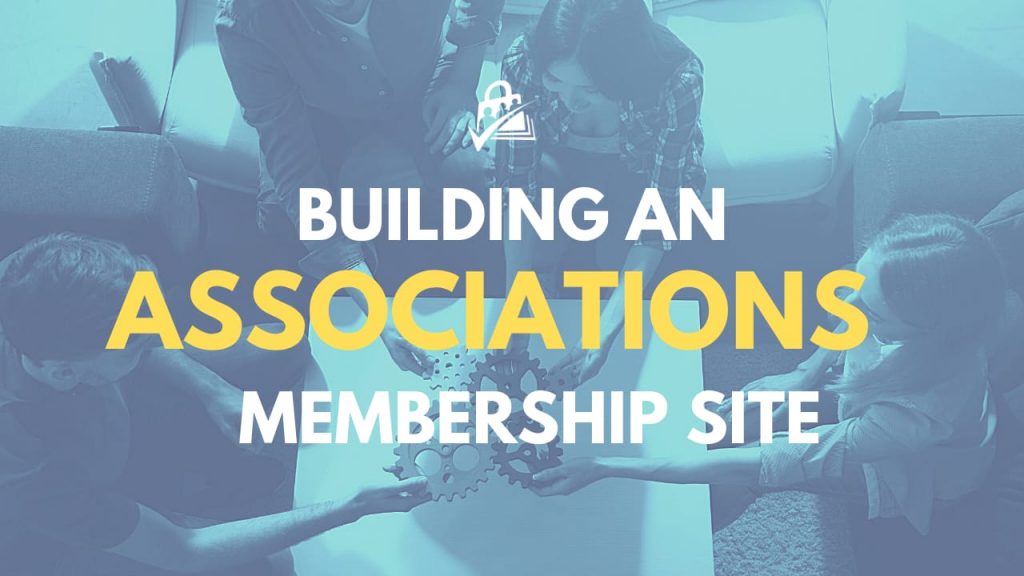 In this showcase, we look at how Philippe Kiener built the Innerchange Documentary project and how he is using Paid Membership Pro(PMPro) to run a video membership based on the gift economy concept. 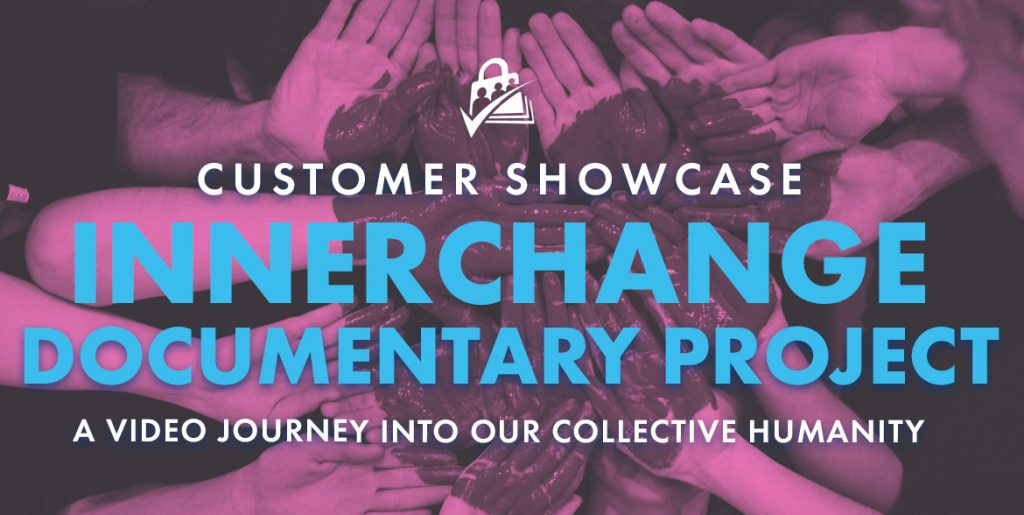 Owning a vintage BMW motorcycle is a big deal. That’s exactly the case of Vintage BMW Motorcycle Owners (VBMWMO), who run a membership site where they publish bespoke articles and magazines to inspire and preserve their old-school culture.

In this showcase, we explore how VBMWMO Club is using Paid Membership Pro to manage memberships, forums, and magazine subscriptions. 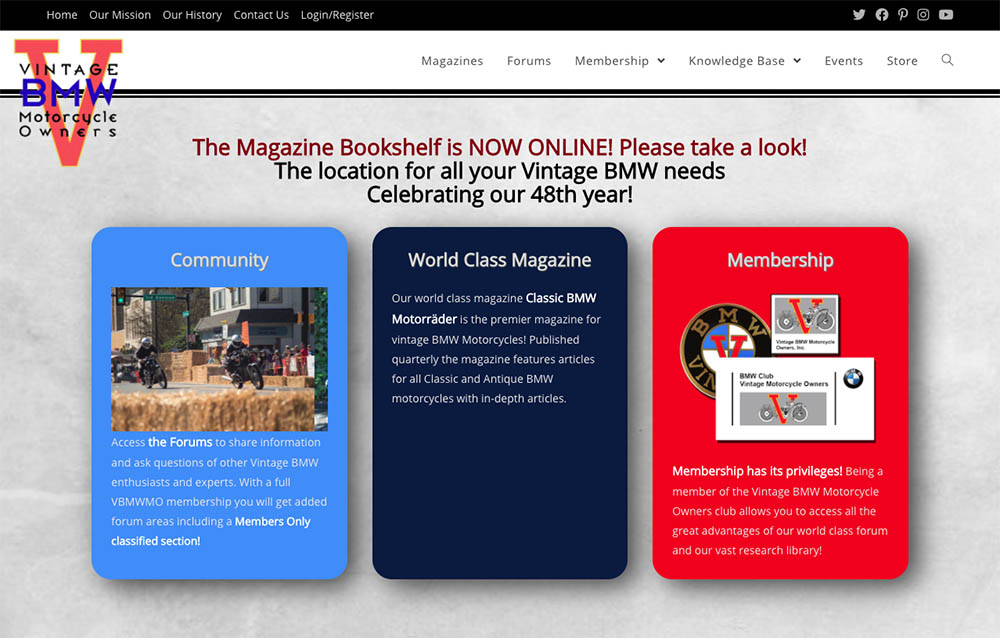 Is it your dream to build a business around your passion for music and musical instruments? Matthew, from howtoplaythesax.com, accomplished this and much more. We will explore how he started his music membership business and how he used Paid Memberships Pro to do it. 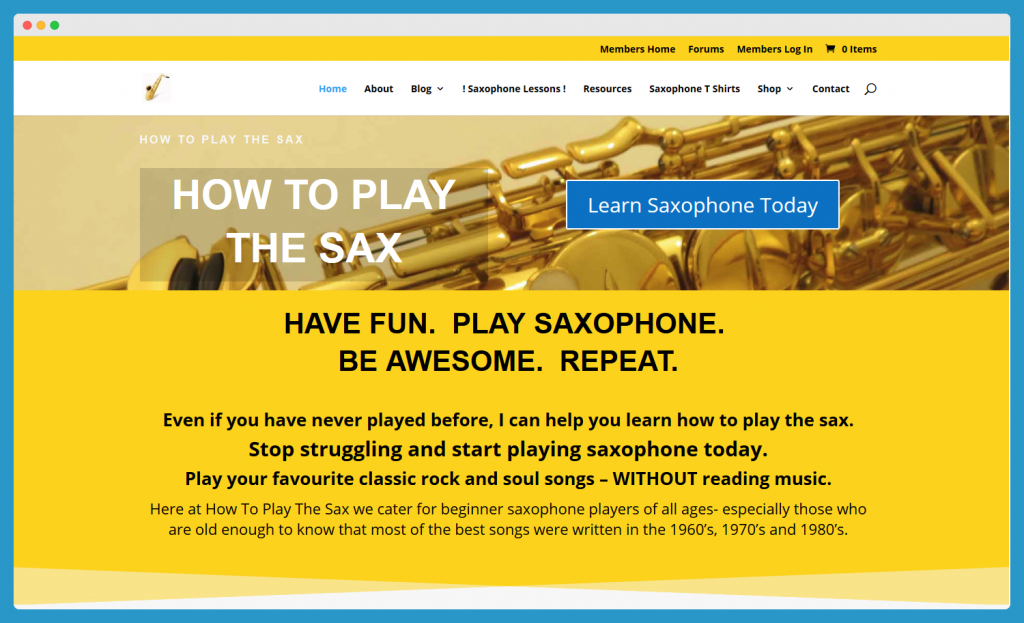