In Spring 2019 we celebrated a new addition to the team: our mascot Nugget.

There’s so much to be thankful for.

In this quarter, we reached 80 000+ active plugin installs, added a team of brilliant developers, hatched our very first mascot, Nugget, and developed an Add On that allows you to create a progress bar for your membership site. We decided to run a Spring Sale so that more people can join in the celebration 🥳

Welcome to the team, Nugget!

If you were wondering about the chicken-centric wordplay in our social media posts and articles, I hope any confusion is now cleared up. We now have our very own mascot, and everyone in the family played a part in bringing Nugget to life.

We played around with a few mascot ideas (a goose, a mythical creature, a fish), but there was something about a chicken that struck a chord. Perhaps it’s because a good few of our team members are really just farmers at heart? So after all the brainstorming, we settled on a chicken.

I went to work creating several digital versions, guided by Kim’s chicken-owner feedback. We’ve watched Nugget develop from my early sketches on paper to the proud mamma hen she is now, standing on the hill in the morning sun, watching over her golden nest egg. 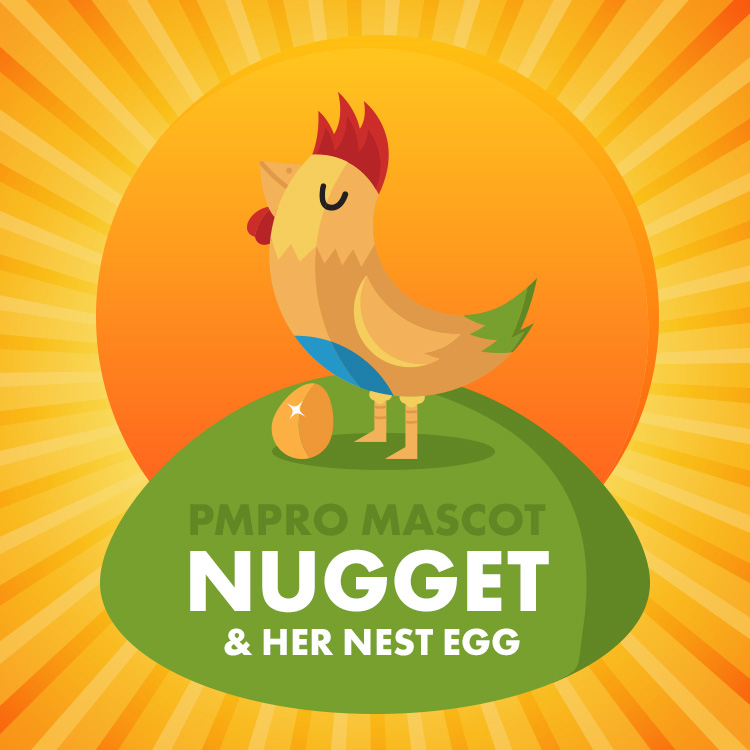 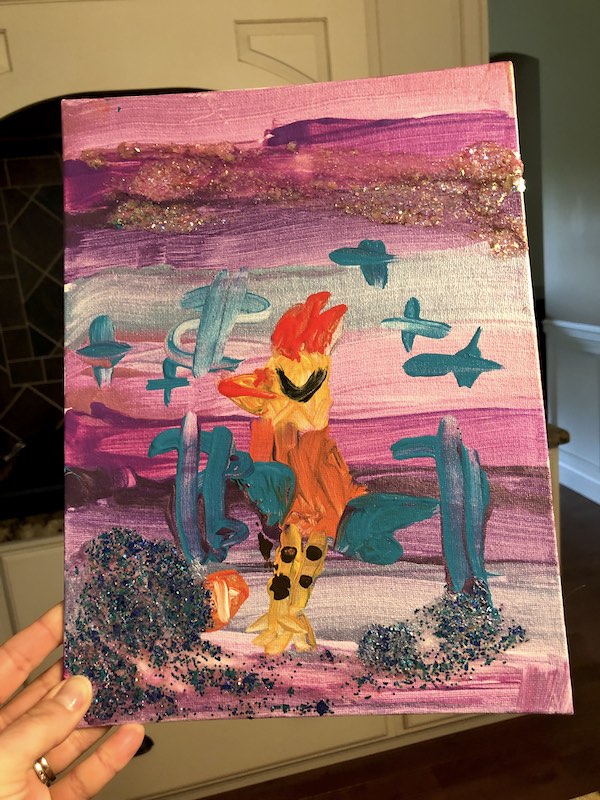 Fun Fact: even Isaac and Marin, Jason and Kim’s kids, had a say in the conceptualization of Nugget. While Marin still wishes we went with her idea of a “Pirate Pig,” she’s coming around. She even did some original Nugget artwork for us.

Which came first, the chicken or the egg?

We settled pretty quickly on the concept of the “golden egg”, and from that moved to the decision that our mascot had to be a proud mamma hen. Every detail of Nugget has been carefully crafted to represent our brand, team, and mission. Here’s a bit of background on the design:

Andrew Lima, lead developer of the “Southern” development team, was inspired to develop a progress bar for tracking membership revenue and signups. He took full development lead on the creation of the Goal Progress Bar Add On.

Demo of the Goal Progress Bar in a Post

This plugin will allow you to embed a progress bar via shortcode or block that tracks either a revenue or a member count goal for your membership site. You can add multiple progress bars to your site—there does not have to be a single goal for the entire site. Block or shortcode attributes allow you to customize the look of the progress bar and measure results dynamically as members convert on your site. We set up a goal of our own: We want to reach 100 new members during the sale period.

View the Add On

Read the Add On documentation for more details on the settings and configuration.